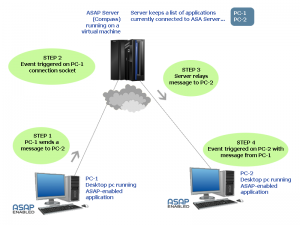 A protocol which allows applications to send/receive messages in real-time over a network or the web. Event-based interaction allows for virtually instantaneous responses. 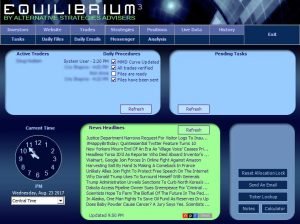 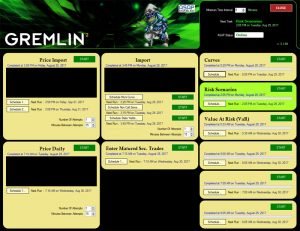 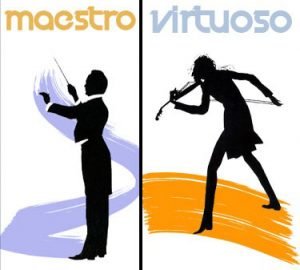 A client/server system that employs ASAP to deliver live market data to other applications. 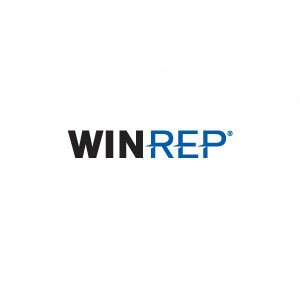 WinRep was a CRM designed specifially for sales people. I was a member of a great team who did a lot with a little. 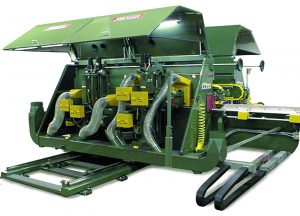 A groundbreaking CNC Tenoner which was controlled by custom software. I developed the control application entirely from scratch.

The traders are constantly searching for information to help with trading and they accumulate a lot of data on their desktop pc’s. The problem with this is that the data is not available to the other traders. To solve this, I developed an event-driven client-server system which runs on a proprietary protocol named ASAP (ASA Protocol).

The ASAP system allows our homemade applications to communication with each other in real-time over a network or the internet. When one pc gets the data, they all do simultaneously. Even if the traders are working remotely. Also, since the protocol is ours, we can modify it to provide whatever functionality we choose. 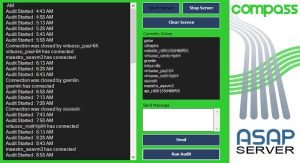 The protocol relies on a central server named Compass. Once connected, an application can send messages to any other connected app. Upon receiving a message, an event is fired on the client who processes the message. The client then sends a response (if needed).

Equilibrium is the primary tool used by the traders and the back-office personal where I work for entering and managing financial trades. Permissions are set for each user to determine who is allowed to enter, edit, delete and verify the trades. This application also connects to the ASAP server. 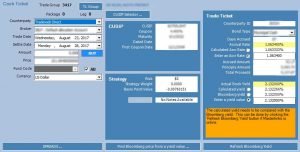 As the trader enters the required information about each trade, Equilibrium is performing a vast array of calculations behind the scenes and displays the results instantly. After the trade is entered, the back-office can then use Equilibrium to verify the information and, if it is okay, mark it as checked. 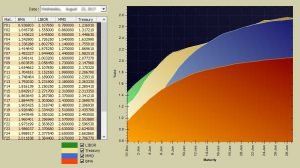 Maestro is a desktop application that employs ASAP to request data from Virtuoso applications at scheduled times. virtuoso is an application that runs in the background on a desktop and waits for requests from Maestro. There can only be one instance of Maestro but there can be endless Virtuosos connected to the ASAP server.

Maestro monitors all of the Virtuoso’s that are live on ASAP and distributes various requests for data. The more Virtuoso’s, the faster it can retrieve the results. 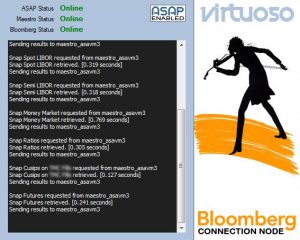 There are one or more Virtuoso’s running on desktops throughout the organization and each serves as a conduit between the source of the data and Maestro.

Gremlin is a back-office, desktop application which runs a wide variety of scheduled tasks. Each task runs in a separate process and can be individually monitored through the interface. 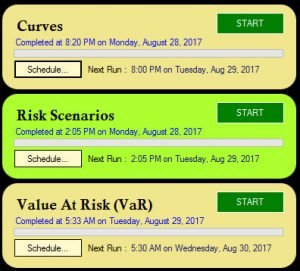 The schedule and settings of each task can be managed through the interface. It also displays the time when it will run next as well as the latest time that it ran previously.

There are a couple of things that you may notice in this image. The first is that I like to add fun graphics to my applications to make them more interesting and appealing. The second is the “ASAP Enabled” logo which means that this application can communicate with any other application currently connected to the ASAP server.

WinRep was originally created in 1993 using Visual Basic 3 with a Btrieve database. It was very comprehensive and included several addons for specific operations. Although I worked on nearly all aspects of the application, my main role was to maintain the “Project Tracker” addon which was simply a project manager that tied in with the main WinRep application. In 2000, we ambitiously transposed the entire application and all of its functionality to the web.

Since most people are not aware of what a ‘tenoner’ is, I will explain. In the woodworking industry, it is a machine in which you feed a piece of wood and it shapes the end. In the case of a double-end tenoner, it shapes both ends.

In the late nineties, while working as an Electrical Controls Engineer, I developed software that could control a double-end tenoner. The screen contained an overhead graphic of the machine and you could control every aspect it. Move a saw station by a fraction of an inch, spread the feeder apart for a larger piece, change the feeder speed, everything.

Then I added a database for storing part information. When a user selected a part, the machine would automatically adjust to that item. This was also the first project that I used SQL on and I used Microsoft Access for the database.

Little did I know it but this was actually the first CNC tenoner ever made that was controlled by custom software. I would also like to add that, in addition to developing the software from scratch, I also designed the entire electrical and hydraulic systems on the machine. I also spent some time with the operators to teach them how to run the machine. Several of which, had actually never used a pc before so we began with showing them how to use a mouse.

Eight years after I had left the company, they asked me to do some development work and a former colleague informed me that the CNC Tenoner was still running 24/7 and going strong.