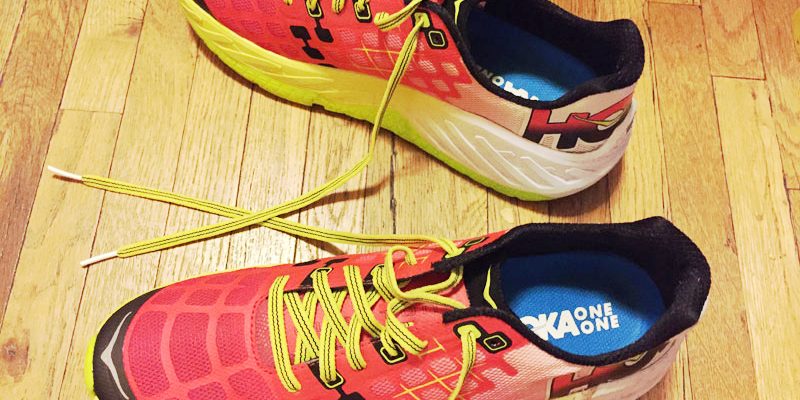 Over the past decade I have experienced every common running injury except for one Plantar Fasciitis. What is surprising about this is that PF is one of the most common injuries of all. Suspicion that something was wrong began about a month ago. Everytime I would run my heels would get sore later on. As in a couple of hours later or the next morning if it was a late run. It wasn’t a bad pain. Just a subtle discomfort.

This was also around the time that I started increasing my speed workouts and running long hill intervals so I just assumed that it was the result of the intense workouts. Then I started to notice that the pain was increasing and always appeared the next morning after a run when I got out of bed.

Finally, after a workout consisting of three long hill intervals, it reached a point where I was limping the next morning. I mentioned what was happening to some experienced runner friends (one of whom is going to school to become a Physical Therapist). They agreed that it sounded like a classic case of Plantar Fasciitis. Especially when I mentioned the part about experienceing pain when I got out of bed the next morning.

Fortunately, based on what I have read and have been told by people who have had PF, it responds to aggressive treatment and not so much to rest. It can also take some time. I need to stay away from long runs and intense workouts but I can still get some regular pace, mid-distance miles.

So that is exactly what I intend to do for the next several weeks and, after seven consecutive pairs of Mizuno Wave Sayonnaras, I have decided to switch to some new shoes. Hoka Claytons. My heels feel like they are landing on pillows when I run downhill but still feel fast and light when when running hard.