Hello, my name is Dave Kjaer…

I am a middle-aged guy who developed an interest in fitness later in life. As a teenager, I was a string bean and tried everything to gain weight but could not. I considered working out to be a waste of time because I did nothing at all and was thin as a rail. That all changed in my twenties when I began to gain weight. I was thrilled to finally not be skinny but by the age of 40, I had gained over 50 pounds. I had no idea how out-of-shape I was and honestly still thought of myself as being relatively fit. The reality was that I had been inactive for so long that I had no idea how much my fitness had declined.

Fortunately at the age of 40, a seemingly insignificant event caused me to wise up and begin taking steps to improve my health. This also triggered the beginning of a metamorphosis. As my physical health began to improve, so did mental health. This was something I had not expected but within a couple of years my interests, priorities, goals and passions had all changed. I gained confidence and my outlook on life was much more positive. At first I did not realize anything was happening but once I did, it occurred to me that I should document these changes and started this website .

You are probably wondering what this event was. Like I said, it was completely insignificant. Here it is… an elderly neighbor complained to the city that my garage was in disrepair. I will bet that you did not see that one coming but it is true. My life was completely changed by an act of a salty neighbor. Her complaint caused an inspector to look at my garage. He said the garage was fine but my house windows needed updating to be up to code and gave me 90 days to do it. Being cheap, I did it myself and spent every weekend that summer replacing windows in the hot sun. The inspector approved my windows which was cool but the most significant thing that came out of it was that I had lost 25 pounds! I did not set out to lose weight but once I did, I realized how much better I felt both physically and mentally.

I wanted to keep the ball rolling so I started a routine of 10 mile bike rides 2 or 3 times each week. A few years later, I tried running which I had never done outside of phys ed class in school. That initial run was a disaster. I could not make it around the block but I liked the fact that I had tried. I tried again a few days later but this time I did a run/walk for a longer distance. This worked a lot better and I decided to make it a routine.

After a few years of riding and run/walks, I had lost more weight and began full-on running. My mornings now alternated between 10 mile rides and 2 mile runs. This was when things really started to change. I began to notice how much better I felt on the days when I did something active. Runner’s High is real! Not only that but my cycling and running abilities were improving. I even started to get a reputation as a person into fitness which was really weird.

Unbeknownst to me, these significant improvements to my health were only the beginning. This was starting to become my lifestyle. Things that I once felt were important began to seem frivolous. My priorities, goals and passions were all shifting and I found myself being really content and proud of who I was. My confidence level began to soar. I started entering races and trying new activities. Eventually swimming became a regular routine as well.

To fuel this new lifestyle, it became obvious that my diet needed to change. I started tracking my nutrition and was shocked by the results. I eventually ditched all meat and dairy and went entirely plant-based. I have never looked back and think this was the greatest change that I ever made. I was now able to stay fueled AND recover faster. This made me ask the question, “If animals are not needed for food, why kill them?”. Animal rights is now one of my passions. 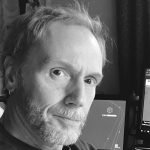 It kind of feels like I came out of a multi-decade funk and am now back where I should have been all along. I hope you dig the site and find something of interest here. 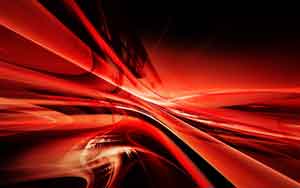 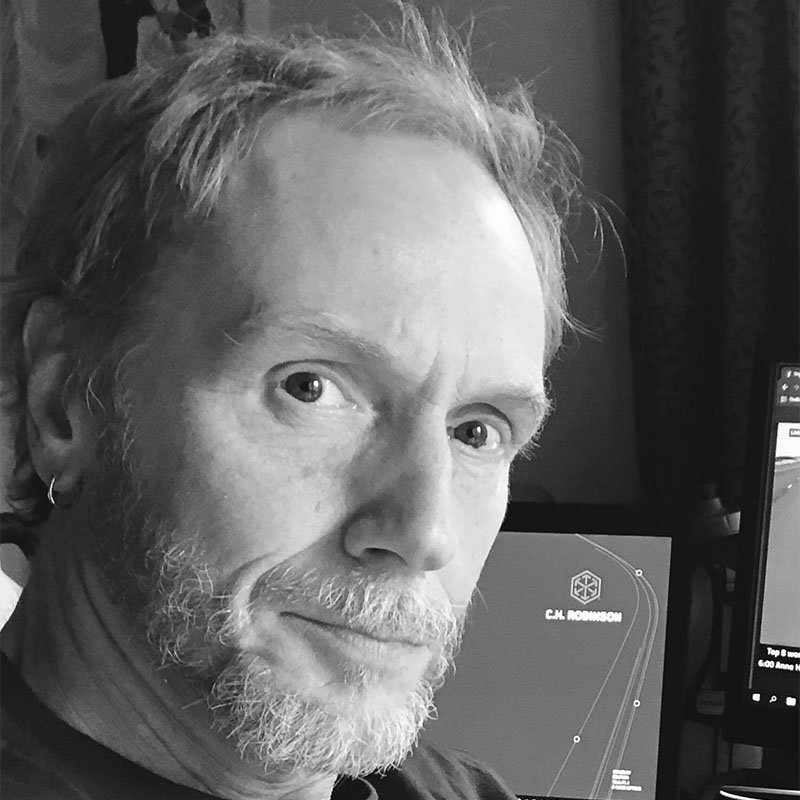 What I have on the calendar…

What I am listening to… 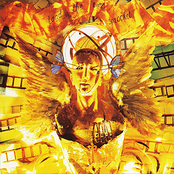 Is It For Me
Toad The Wet Sprocket
38 mins

Walk On The Ocean
Toad The Wet Sprocket
41 mins 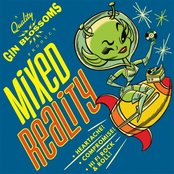 Girl on the Side
Gin Blossoms
50 mins